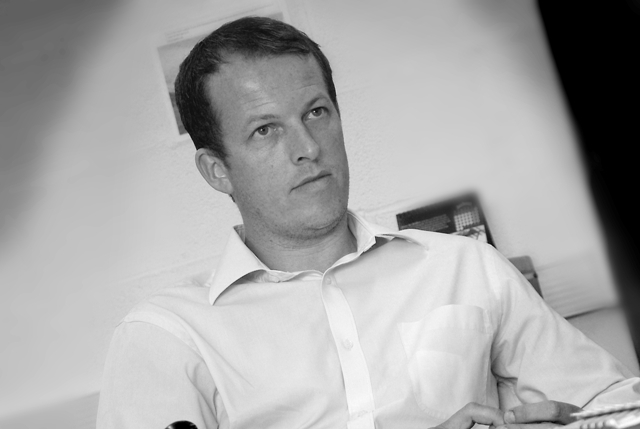 Crate rental specialists Pluscrates have appointed Nick Flaxman as Sales Director.
Nick and wife Claire started Manchester based Northern Crates in 2007 and supported Pluscrates in the north following their launch in 2008. The businesses merged in 2009 and both Nick and Claire remained with the enlarged crate rental business.
Formerly the director responsible for the management and development of the Pluscrates depot network outside of London – Bristol, Birmingham, Manchester and Livingston – Nick’s new role now enables him to focus on continued growth within commercial moving as well as bringing Pluscrates equipment rental pool to new markets. He says “We’re at an exciting stage in our development and I’m really looking forward to putting more of my time and energy to implementing our strategic plan and shaping our business’s future. Key in allowing me to make that change has been the appointment of Stuart Stansfield as National Operations Manager. Stuart joined us as a class 1 driver at Northern Crates back in 2007 and from the outset demonstrated the enthusiasm, ability and commitment which marked him as management material. He has managed our Manchester depot with great skill and I’m personally delighted that we now have the benefit of his skill sets across the whole UK”.