In memory of Garry Black 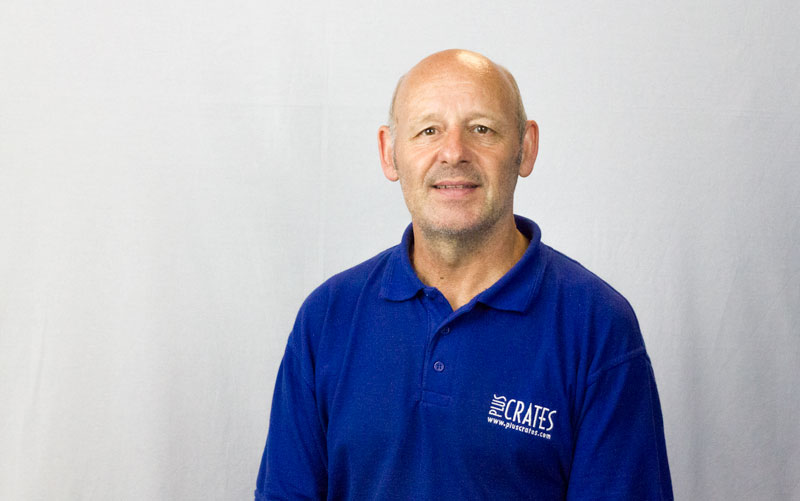 Today is a sad day here at Pluscrates. As today is the day we say our final farewells to Garry Black. 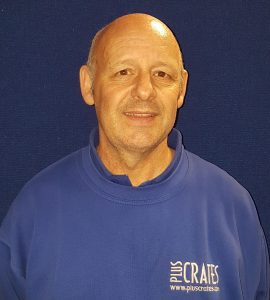 Garry sadly passed away after a short illness earlier this month. It came as a shock to everyone who knew him and his passing has left a hole in all of our lives.
Garry was a well loved and respected member of the Pluscrates family. He started at Pluscrates as one of the first drivers back in 2008 and was a consistently reliable, enthusiastic and friendly driver to both customers and staff alike.
One of the commercial relocations unsung heroes; Garry delivered and collected crates to virtually every mover in London for over 18 years. Having first joined the business in 1999 Garry drove for Rentacrate and Teacrate before joining Pluscrates in 2008. He was known and liked by many.
Roy Bunker – Operations Manager at Pluscrates – says ‘Garry was one of a rare breed. Universally loved and respected by everyone that knew him in and outside of work. His work ethic and his zest for life were immense and we are all going to miss him dreadfully’.
His funeral will be attended by Pluscrates staff new and old. Our Wembley depot will be operating a reduced service today to allow all staff the ability to attend his funeral and say a proper goodbye. 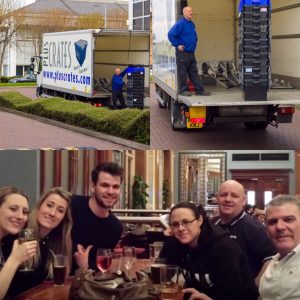 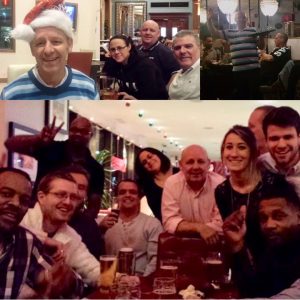