In Memoriam of Queen Elizabeth II 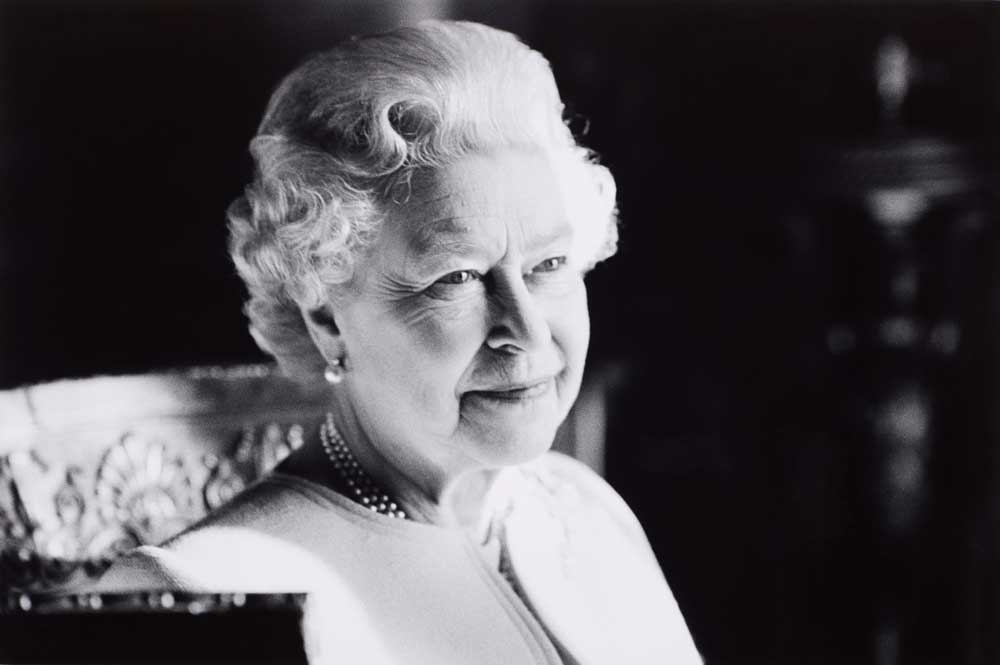 We are deeply saddened by the news that Queen Elizabeth II has passed away, and our condolences go out to the Royal Family.

For many of us, the Queen has ruled our entire lives as she was Queen of the United Kingdom and other Commonwealth realms from 6 February 1952. World leaders have even been quoted saying she was the “grandmother of the world.”

Queen Elizabeth II has had a profound impact on every aspect of our lives over the years. It is no surprise that the nation is mourning the loss of a beloved monarch and wish to pay their respects and watch the state funeral on Monday, the 19th of September.

As with much of the UK, Pluscrates will be closed on Monday 19th September for the Queen’s funeral.